Public safety is in intensive care in most countries, even the most developed ones.

Many years ago, regional governors in charge of municipalities, city council and other forms of local politic division invested in technology in order to improve public surveillance and thus provide better and more timely answers to street incidents, but results are not improving compared to the economical effort made. Hundreds or thousands of cameras have been placed around the city with the most advanced technologies but of course, it is impossible to cover 100% of the spaces, although there are no dark zones for the “Big Brother” system.

What happens is not difficult to understand. We keep thinking in security schemes, reactive and not predictive. Public security will only improve when it’s focused on prevention with “tech” criteria in order to generate prediction and collaborative systems where every citizen contributes to the common good, in a technological system integrated between masses and with local government management, efficient and innovative.

Said that, we can start thinking about stable operation schemes for these collaborative system where an acceptable balance is achieved between the investment, which is usually limited but poorly used too, and the required level of coverage.

To put this in an example that makes this point clear, a district with 50,000 people, being 40,000 within the economically active age, can count nowadays on an image monitoring center with 100 to 300 cameras strategically distributed next to a customizable panic button for each citizen to be able to own one app in their mobile phones. And not just this! You would get a “Big data”, with geotracking of every event reported, also pictures, video, and audio, all of them captured in the moment of the crime. All those valuable proves for when the cases against criminals are instructed.

Little by little, some local governments have already initiated the APP delivery campaigns to cover cases of gender violence victims, with court cases.

Congratulations. But there is so much more to do, because long before the victim is attacked, there is an approximation and relatives or neighbors who do not have today the device to alert as the exposed person has. Many arguments have also been added about the fact that most of the time, the autonomous devices to notify gender violence by panic button, runs out of batteries when required, but this does not happen if the APP is mounted on the telephone of the person. And a phone with a specific APP also allows sending video and audio, irrefutable proof when received in the monitoring center to arrest and prosecute the aggressor. And we are talk again about saving lives.

But, as I see it, we do not need to connect only the victims of gender violence, because we need to multiply by thousands the connected cameras and the alert button by thousands, as much as citizens, thinking of a plan completely oriented to the “collaborative” role of the security.

Thus, a taxi or Uber driver, can be a valid assistant for the “connected” scheme of the public safety, because while doing its job, which is driving, you can report any abnormal attitude to the local security center.

What is the relative proportion between taxis and police patrols? 100 to 1 or more.

And what happens when we add bus and train drivers from all means of transport? We multiply the cameras and triggering alerts by 1,000 or 10,000.

According to this, imagine adding the managers of apartment buildings, the cleaning staff affected to exterior and common areas and private security staff in those condominiums, that have a lot of time in front of their jobs and that observe their surroundings alert and observing. An APP in your possession reporting what appens would multiply again the scope of observation and criminal report.

What we are talking about is basically the local government placing itself at the forefront with a collaborative safety net of unimaginable dimensions and in response to the main problem plaed by the citizens, insecurity. It is no longer necessary to explain to people that there are no magic solutions, that if this fight does not start from a foundational axis change, a mix of distributed technology to each member of society, this does not have another possibility but to get worse.

In addition, it is very important to explain the “smartcities” phenomenon on the basis of a bidirectional communication between governors and the governed, narrowing the huge gap that typically exists between them. Smartcities APPs provide functional security as a basis, which is the focus of this article, but it is also much more functional when reporting verified news with the support of geoposition, as burned or damaged luminaires, waste on public roads, traffic accidents, strange presences or marauders, protests and riots, catastrophes and alerts of all kinds.

Recording incidents in real time allows to automatically provide an answer from services to solve problems within a more reasonable time.

Citizens feel they have a way to be heard that is more effective and feeds the system making the answer of the service providers compulsory in order to supply the local government.

It is time for very radical changes in the government’s approach to policies of security towards citizenship, because the time is running out to reverse the loss of credibility of this citizenship in its leaders in this subject. 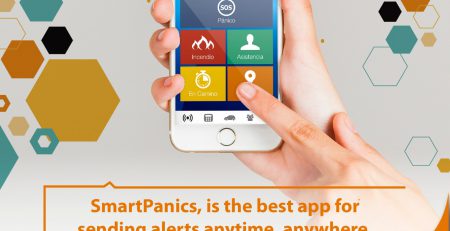 SmartPanics is the best application you can have!

The global App allows the user to report issues to the  authorities easily and quickly with multiple control and... read more 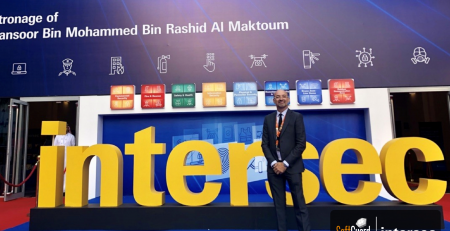 SoftGuard and the expansion to Middle East and Pacific-Asia

Started in 2018, SoftGuard's market expansion plan will continue strong and increasing in 2019 and 2020. In line with these... read more 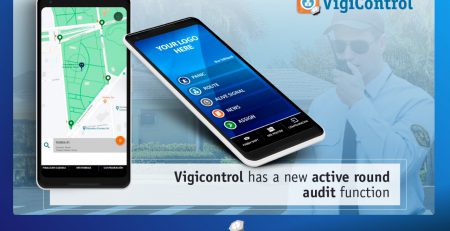 VigiControl has a new active round audit function

SoftGuard offers a new function for guards to carry out the rounds assigned to them in a simpler and... read more 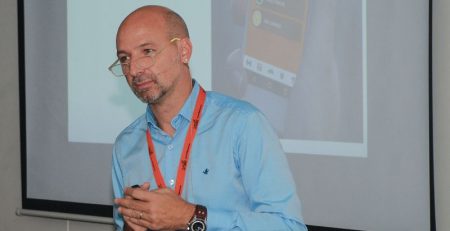 Technological Darwinism: to adapt and change or to disappear

The security landscape is constantly changing along with new technologies, and also does security services. Therefore, many companies that... read more 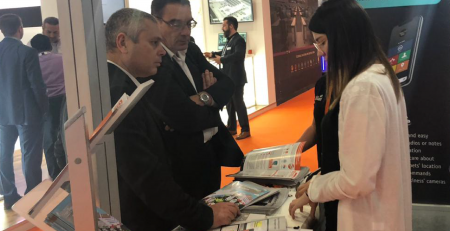 For the second year in a row, We took part at Intersec Dubai 2019 held from January 20 to... read more 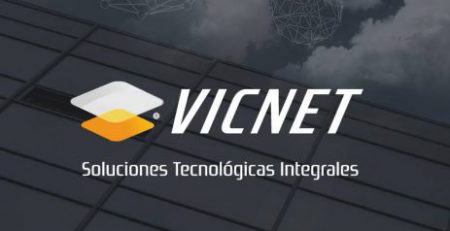 Welcome Vicnet Group to the future of monitoring, today!

We are proud to announce that VICNET and SOFTGUARD have established agreements to develop citizen monitoring systems in multiple... read more

We continue to grow, we continue to open new markets and with the best partners. Today is Johannesburg, South... read more 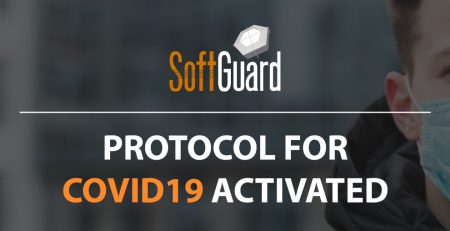 We stop the virus together.

This is a difficult time, let's take care of each other, our families and the team around us. In the... read more 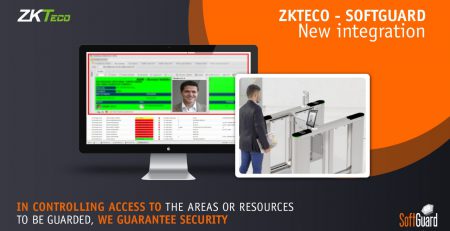 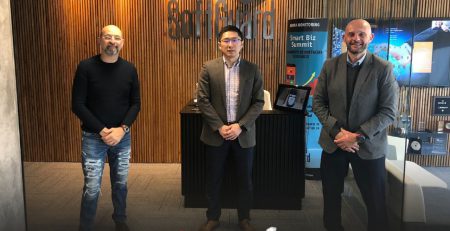 SoftGuard – Dahua, an alliance that grows

Available in more than 10 languages with over 7,700 active licenses in 37 countries, Softguard is a leader in the development of fixed and mobile targets monitoring technologies, providing the users with the most advanced system for alarms management.

Open
Need help?
Hello!
Can we help you?
Powered by