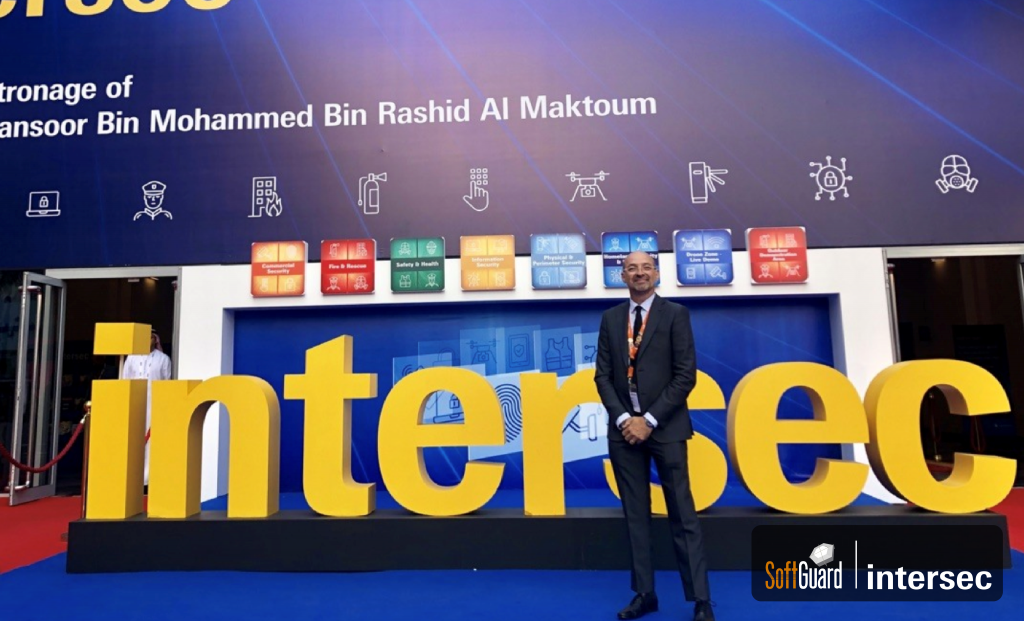 SoftGuard and the expansion to Middle East and Pacific-Asia

Started in 2018, SoftGuard’s market expansion plan will continue strong and increasing in 2019 and 2020.

In line with these goals, we have started early this 2019 in fairs and so INTERSEC DUBAI 2019 arrived, which we attended as exhibitors for the second time in a row.

Dubai is one of the 7 emirates that constitutes the UAE (United Arab Emirates), a nation with a population of 7 million men and 2.5 million women. This imbalance is explained by the strong immigration of men to work in this land where the salary is much better than in the surrounding areas and thanks to this, 80% of the population is foreign (Expats) and only 20% are native emiraties, those who are born with many benefits and with a GDP per capita of US $ 54,000.

Here the monthly salary of a graduated emirati is € 4000 per month.

Regarding SoftGuard and its business projection, the work is aimed at vertical markets, highlighting specifically educational establishments in its 3 levels, health, telcos and ISP.

Smartcities projects are also developed with tourism authorities and specifically with the company EMAAR HOSPITALITY, part of the multi-successful EMAAR GROUP, which is intended to provide tourists, officials and staff of the hotel and housing complexes with personal protection systems based on their smartphones, SmartPanics technology by SoftGuard. 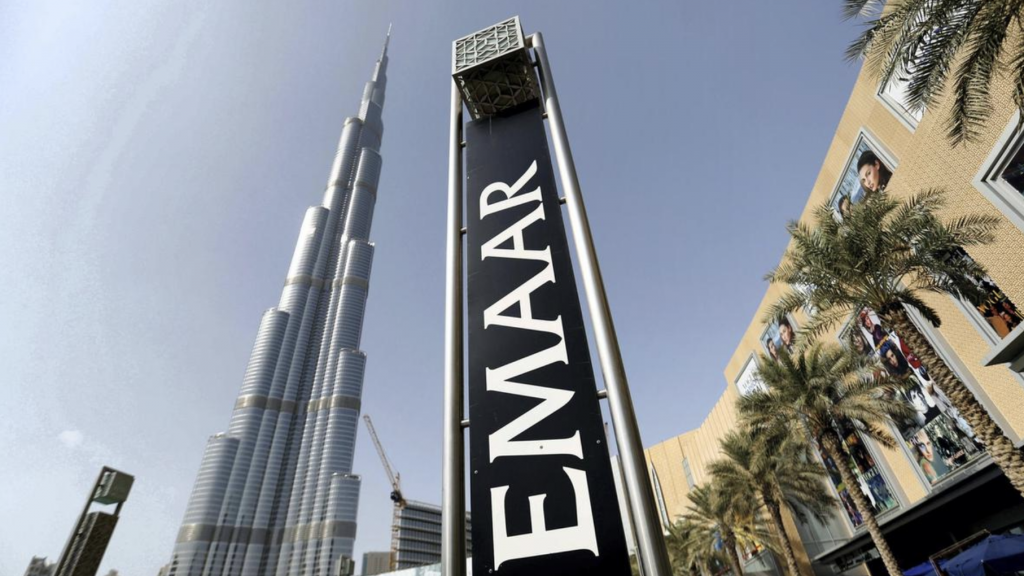 But INTERSEC is not only the emirates and the UAE, but also a group of countries and regions who take it as an axis event for development.

Thus, SoftGuard is hosting in this event its representatives or channels from Egypt and Jordan and their customers and contacts from Kuwait, Iraq, Lebanon, Pakistan, Qatar, Bahrain, Ethiopia and Saudi Arabia.

The two phases of the three-year expansion plan 2018-2020 are complemented not only with the Middle East, but with the arrival in the Pacific-Asia region, through an agreement with the YEM representative company, present in more than 15 countries, presence in fairs, personalized attention of final clients and construction of distribution and integration channel networks. This segment includes from India to Japan, contains China and all of Southeast Asia and in Oceania, New Zealand and Australia, where SoftGuard already has several active licenses.

This growth has already added 5 new languages ​​to the platform and a projection of more than 40 million APPs to the SmartPanics and Vigicontrol users network.

PrevBeforeHuman Monitoring: The beginning of an era
NextSoftGuard conquers the Middle East with its presence in Intersec Dubai 2019Next 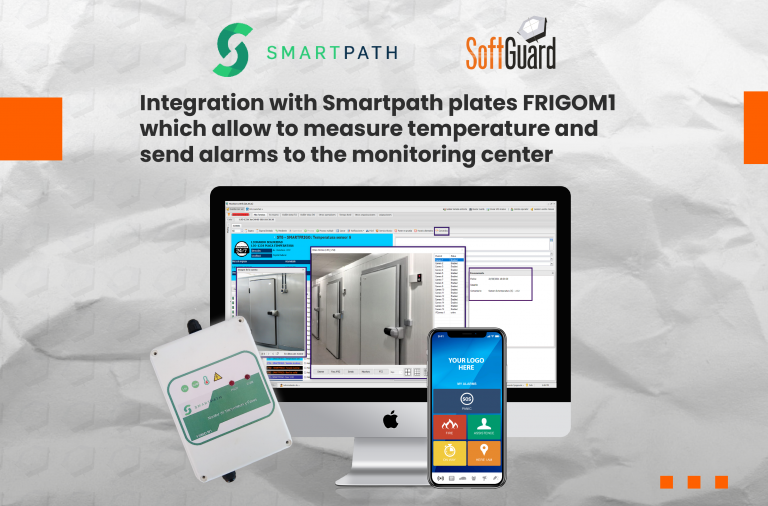 SoftGuard continues to apply advanced technology from the hand of SmartPath 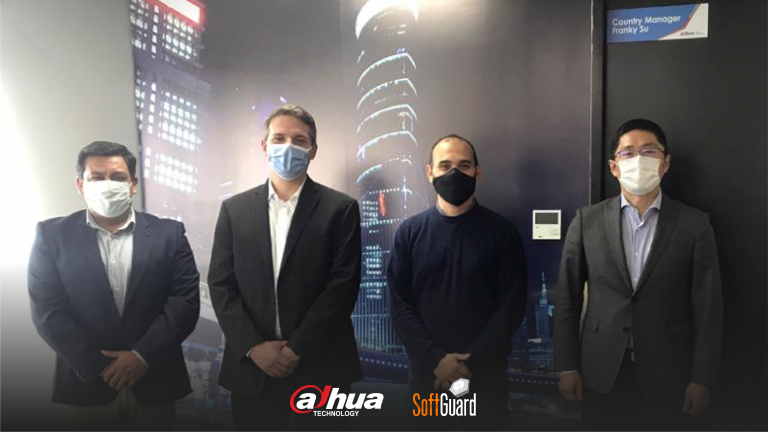 DAHUA- SOFTGUARD committed to the development of technology applied to security. 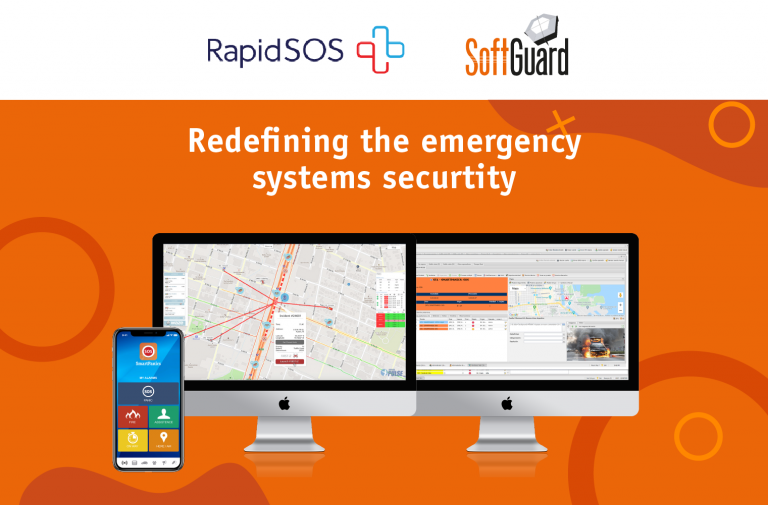 Open
1
Need help?
Hello!
Can we help you?
Powered by